The Battle of Bannockburn

22 June 1314
My name is Geoffrey Thomas, I am a noble knight for Robert the Bruce of Scotland. Tomorrow we will be fighting against King Edward II of England and his army. This is why Robert has asked if we wanted to write a recollection of our time in war, so if we die our friends and family may have something to remember us by and if we survive it will be a glorious treasure for us.
We are fighting so that Scotland will receive Independence, fighting one of the many battles we have already had in the War of Scottish Independence. We are travelling out to Bannockburn, which is near Stirling. So far we have not won many wars but we are hoping to change that, I believe we really can win this battle, even if we are outnumbered by a massive amount. Bruce has a fire within him, he has lost all his family, friends and some of his allies due to England, he wants to get revenge and he wants it bad. And it does help that Edward II isn’t a very good leader, unlike his father who ruled to win. I trust Robert, and know he will give us the best position to win this battle and we will come out of it successfully. I love this country and I will die for it, time for battle!

23 June 1314
Robert has a plan for how to defeat the English, it could definitely work. I really believe it can. If we win this battle it would be such a great achievement. It is surprising that this battle is going to go into day two though because most battle fought go only for a few hours. We were charged at by the English but we fought back and they withdrew back a little. I’m not quite sure who but someone charged at Robert and he cut their head in half with his axe, it was a great sight to see and proves that us Scottish lads are a force to be scared of. I don’t have much time to write because we always have to be prepared to fight.

24 June 1314
The English have fled! They have departed! They have been defeated by us! We are all so happy, I can’t wait to go back to Scotland and give this news to my family and friends. But on a sad note I have lost many friends in this battle, there are bodies everywhere, lying on the ground. They will eventually decompose and become apart of the earth. It was a tragic end to there lives but we all know that they were fighting for their country and they did so nobly, they will be remembered, their deaths will not be for nothing.
The odds were against us for winning this battle, we were outnumbered around three to one, but Robert is a brilliant leader and he will go down in history for this defeat. Long live Scotland and its people!

Impact on Society
For many years the English were winning many of the battles fought in the Wars of Scottish Independence. The Battle of Bannockburn was one of the most significant wins for the Scottish, and winning this battle gave hope to the Scottish and made them hungry for more wins. The English losing the battle meant that England was weak to Scottish raids and allowed the Scottish to be able to invade Ireland. Robert got his family back by taking English prisoners and trading them, this happened for many Scottish families. Many Scottish were overjoyed by this win, and it made them believe in Robert and what he was aiming for. 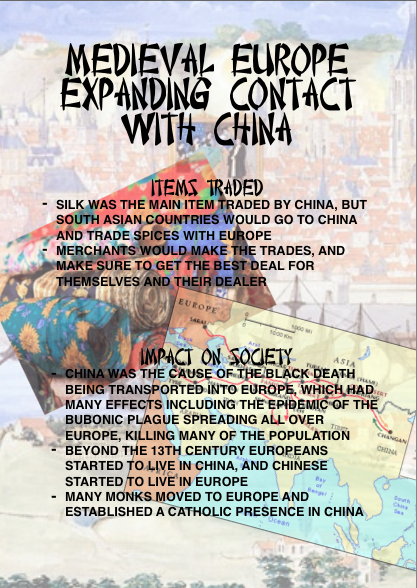 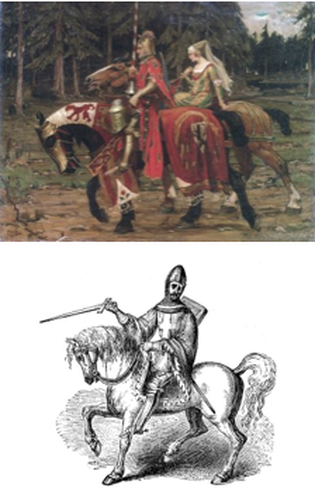 Definition of a Knight
The Knight’s duty is to learn how to fight, specialising in the weapons of the two-handed sword, the battle axe, mace, dagger and lance. When in battle they had to be fearless, but also keep in the Code of Chivalry, showing loyalty to the King.

An Average Day in Life of a Knight
Firstly knights would start of the day by going to mass at dawn, and praying.
Next knights would have breakfast with their peers.
Knights would participate in weapon training and then move onto discussing war strategies, weapons and siege warfare.
Prayers and then lunch would be next.
In that later years of Medieval Europe era, knights may participate in dancing practice and lessons on the Knights Code of Chivalry.
Some knights may of trained in horsemanship, hawking, hunting or inspecting the estate with their lord.
Prayer and dinner was next, with the knights meeting in the banquet hall for dinner.
After dinner, there may have been some possible entertainment, this could have included music, dancers, jugglers, jesters, acrobats and others.
Lastly, the knights would have a final prayer and then go to bed.

Knights Code of Chivalry
To fear God and maintain His Church
To serve the liege lord in valour and faith
To protect the weak and defenceless
To give succour to widows and orphans
To refrain from the wanton giving of offence
To live by honour and for glory
To despise pecuniary reward
To fight for the welfare of all
To obey those placed in authority
To guard the honour of fellow knights
To eschew unfairness, meanness and deceit
To keep faith
At all times to speak the truth
To persevere to the end in any enterprise begun
To respect the honour of women
Never to refuse a challenge from an equal
Never to turn the back upon a foe

Knight’s Weapons
The weapons knights used included; Daggers, lance, maces, flail, Medieval swords including; broadsword, Falchion sword, greatsword, longsword
Description of Weapons
Dagger - Short pointed knife
Lance - Designed for horseback, it is a long and pointed spear-like weapon
Mace - Started as a steel ball on a wooden handle, developed to become a steel ball with spikes
Flail - Jointed weapon, with a spiked, flanged or knobbed steel heavy wooden stick that was joined with a chain to a wood or steel handle
Medieval swords:
Broadsword - A two-edge sword coming to a point, ranging from 75-115cm long
Falchion sword - A single-edge sword with a short and heavy blade
Greatsword - A two-handed sword that had a massive length of 127-183cm and weighed between 2.5-5kg
Longsword - Also known as the bastardsword, it had a length of 110-127cm

I made a quiz on The Black Death, to go to the quiz go to the website:
https://docs.google.com/forms/d/1IQ0ALnEJ4I-bIwLFrQBshn0zAg1ePHU1pXFaze7rt20/viewform?c=0&w=1&usp=mail_form_link 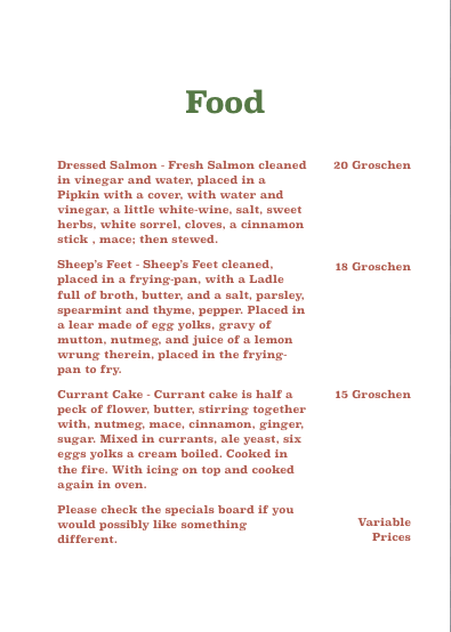 I made a timeline on Medieval Europe era, to go to the timeline go to the website:
http://timerime.com/en/timeline/3225283/Medieval+Europe/ 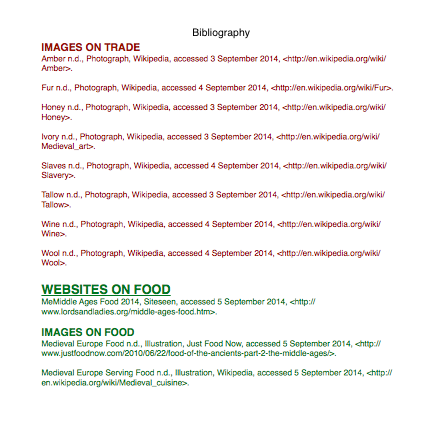